We have closed the application window! We will get back to all applicants in due time. If you have any queries regarding the application process please contact applications@igylf.com #IGYLF #leadersoftomorrow

The Indo-German Young Leaders Forum is a platform for bilateral exchange of the young and rising generation of India and Germany. The Forum’s goal is to further promote this important geopolitical relationship by

1. Fostering dialogue between young Indian and German leaders from business, politics, science, media and culture
2. Establishing a lasting network of future decision-makers who are engaged and committed to fostering the Indo-German partnership
3. Keeping the exchange alive for future generations

The Indo-German Young Leaders Forum got officially endorsed by Chancellor Merkel and Prime Minister Modi during the joint closing statement of the 4th Indo-German Intergovernmental Consultations in May 2017. It is further supported by a number of renowned personalities from both countries and counts several distinguished ministers, well-known business representatives, and prizewinning researchers from India and Germany in its Advisory Board. Further, the initiative is officially supported by the Indian Embassy in Berlin and the German Embassy in New Delhi. 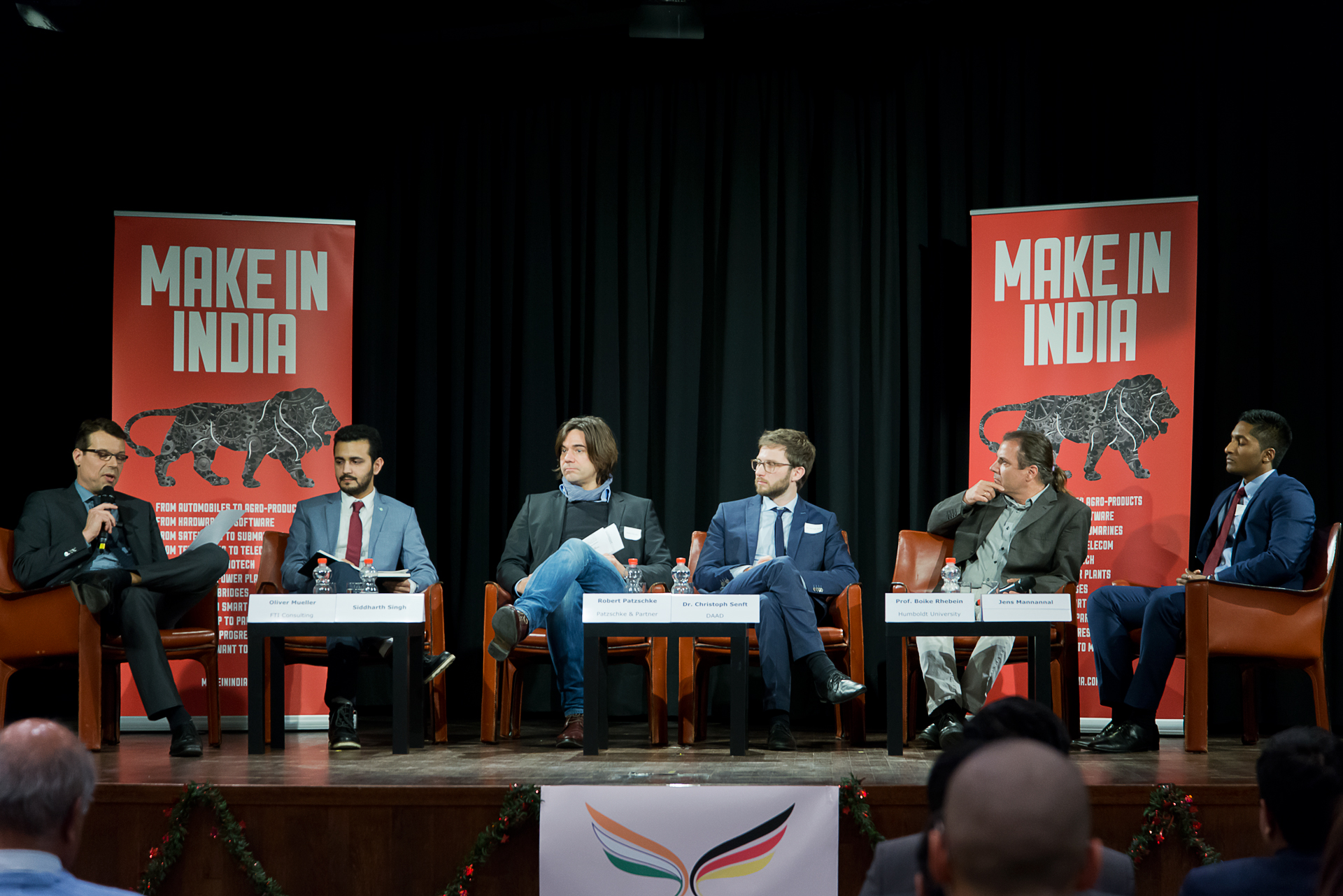 The next flagship conference of the Indo-German Young Leaders Forum will be held in Summer 2019 in Germany and will be attended by 50 selected, highly motivated, and talented participants between the age of 25 and 35 from both countries.

The initiative held its successful inauguration event at the premises of the Indian Embassy in Berlin on 12th December 2016, as well as the German Embassy on 27th September 2017. 300+ guests from various professional fields and cultural backgrounds followed the invitation to attend an exquisite programme followed by inspiring conversations.

The programmes of the launch events comprised high-profile keynote speeches such as by His Excellency Mr. Gurjit Singh, then Ambassador of India to Germany, His Excellency Dr. Martin Ney, German Ambassador to India, Mr. Bernd Mützelburg, former Ambassador of Germany to India, as well as a number of other eminent personalities from politics, business, and society. 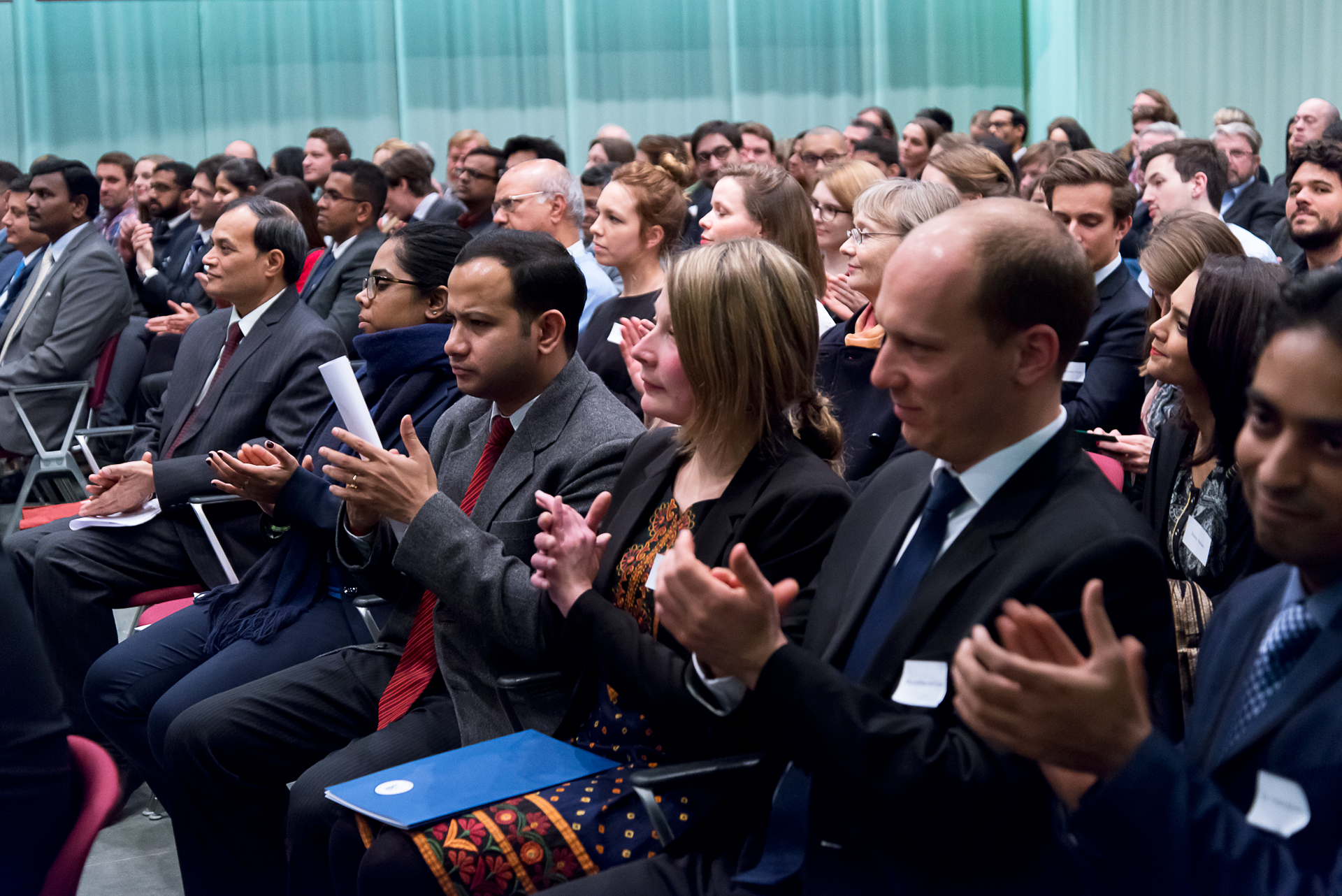 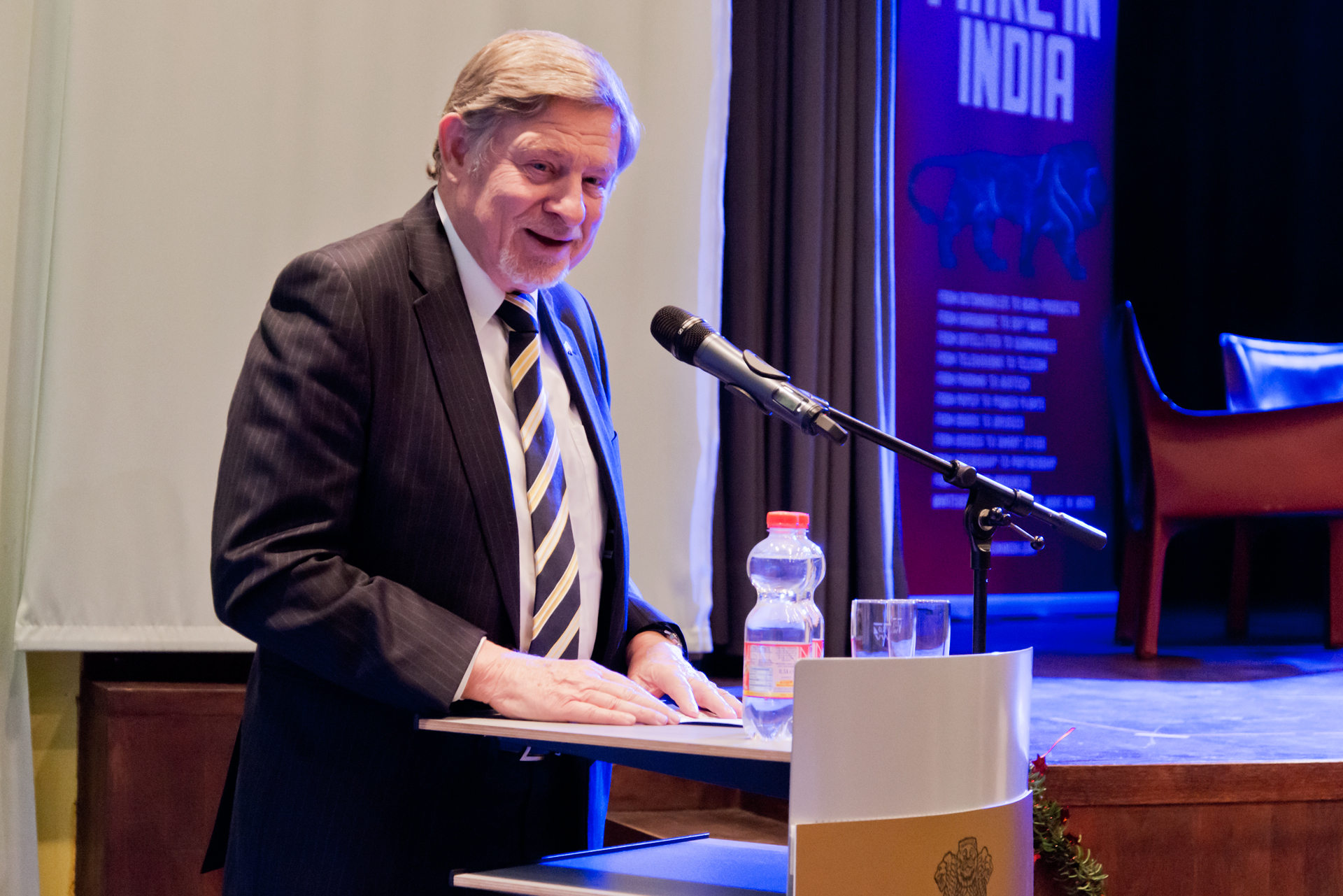